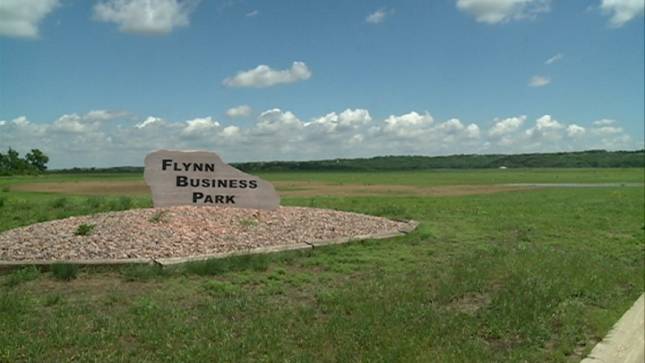 WASHINGTON – U.S. Secretary of Commerce Wilbur Ross today announced that the Department’s Economic Development Administration (EDA) is awarding $1.65 million in grants to the State of South Dakota to support existing industry, and to help attract new businesses and jobs to the State. The projects are expected to create more than 165 jobs and spur more than $230 million in private investment according to grantee estimates.

The EDA investments announced today are:

About the U.S. Economic Development Administration (www.eda.gov)
The mission of the U.S. Economic Development Administration (EDA) is to lead the Federal economic development agenda by promoting competitiveness as well as preparing the nation’s regions for growth and success in the worldwide economy. An agency within the U.S. Department of Commerce, EDA makes investments in economically distressed communities in order to create jobs for U.S. workers, promote American innovation, and accelerate long-term sustainable economic growth.