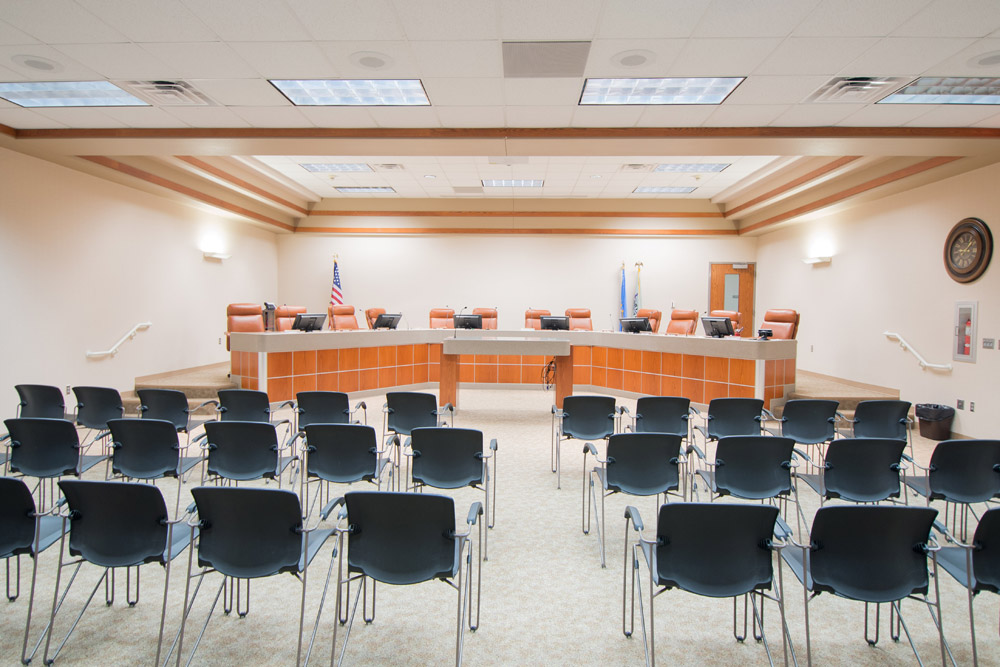 The City of North Sioux City is governed by an Aldermanic form of government. Its eight-member Council is elected into office by City residents and holds the responsibility of determining City policy. City residents have the right to participate in activities promoted by the City, including the election of City Officials. There are several committees appointed by City Council and each resident is encouraged to apply.

The elected and appointed officials who serve the community of North Sioux City, South Dakota are a dedicated group who serve the public with the mission of providing a cost effective public administration that ensures public trust, provides an open forum, fosters a climate of free enterprise for all people and enhances the quality of life.

The City Council meets the first and third Monday each month. Meetings start at 7:00 pm in the Council Chambers at City Hall, located at 504 River Drive. 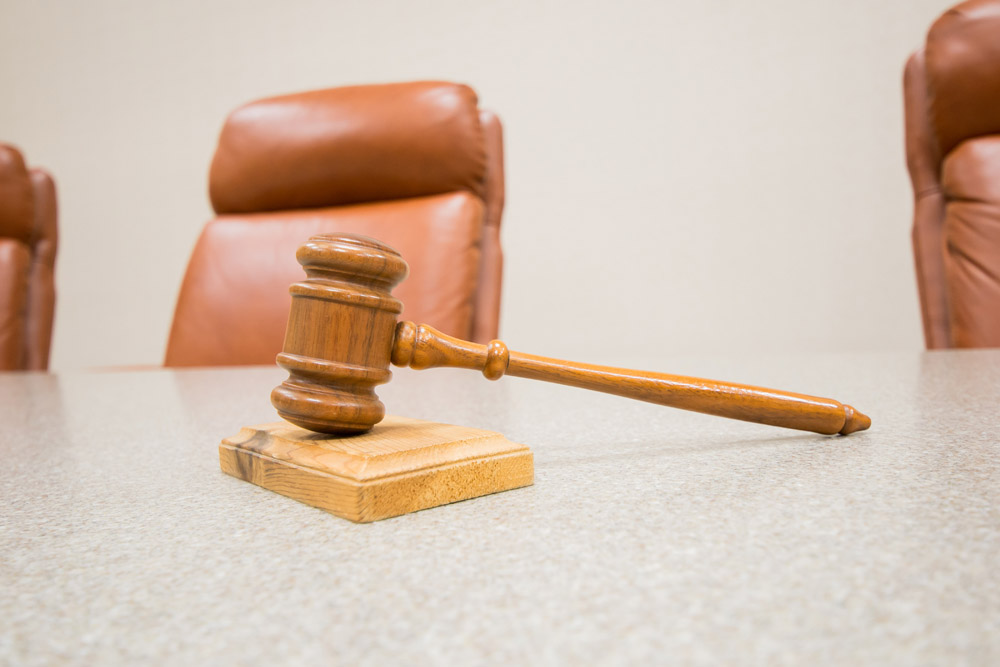 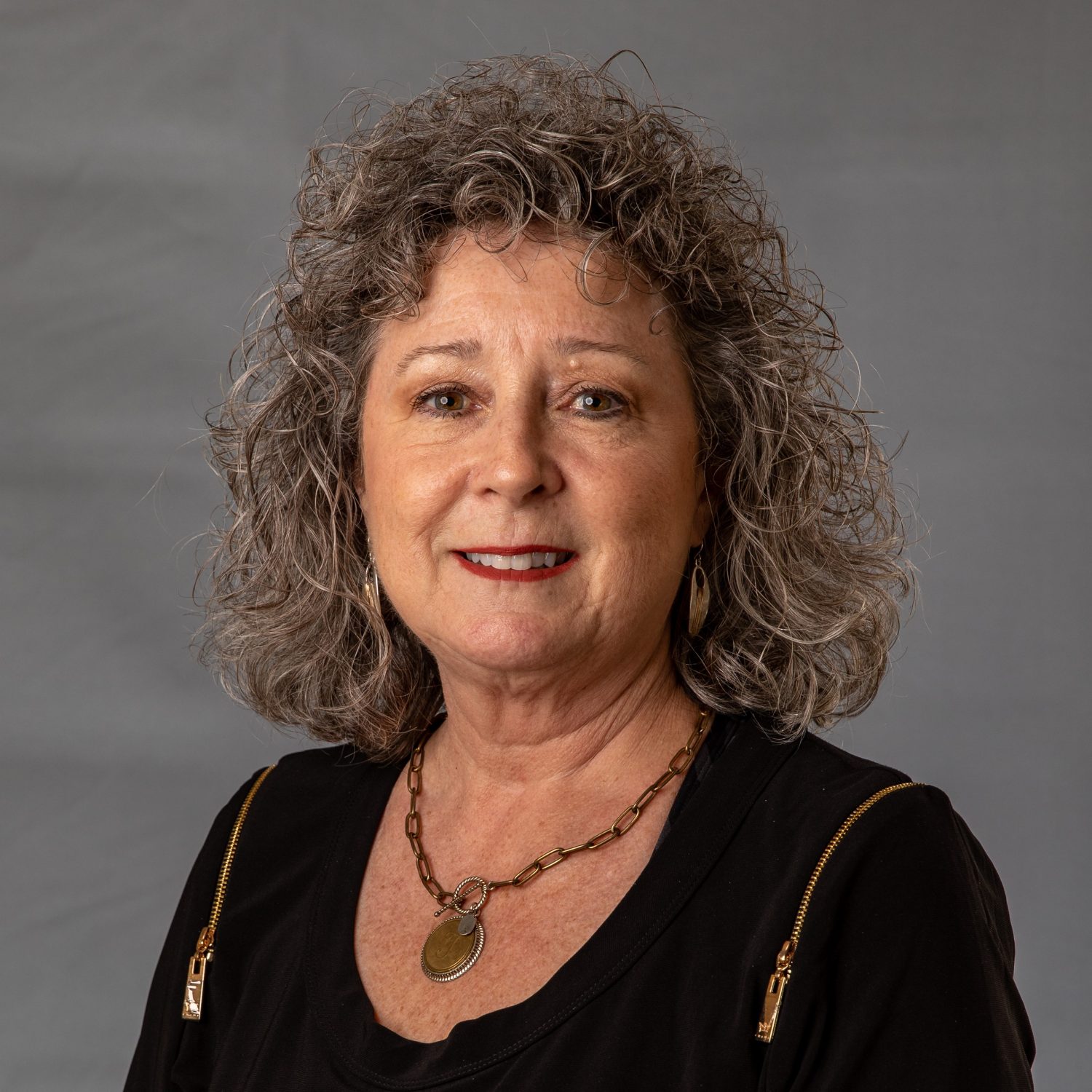 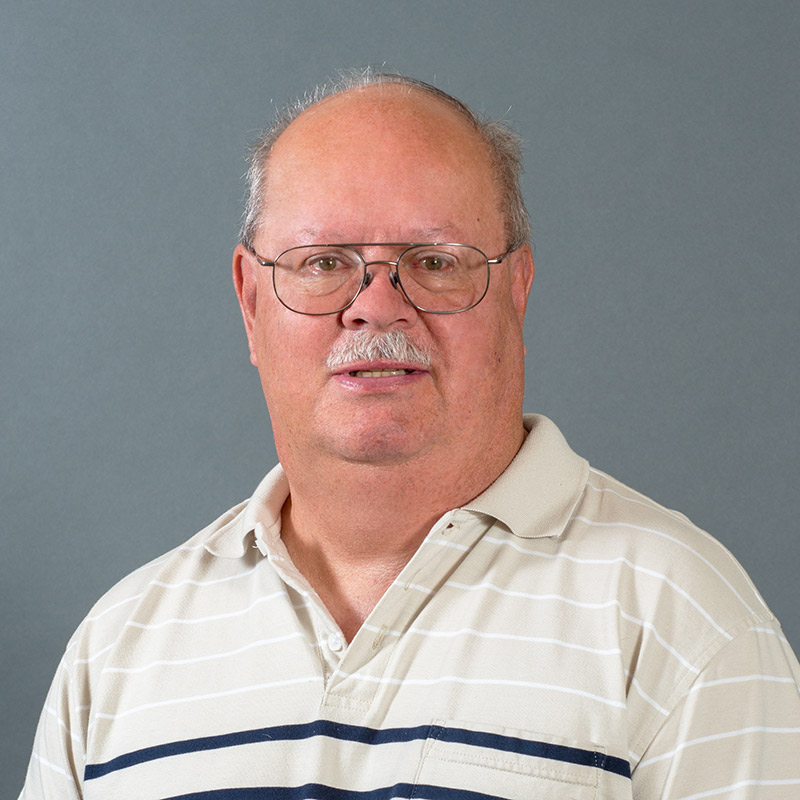 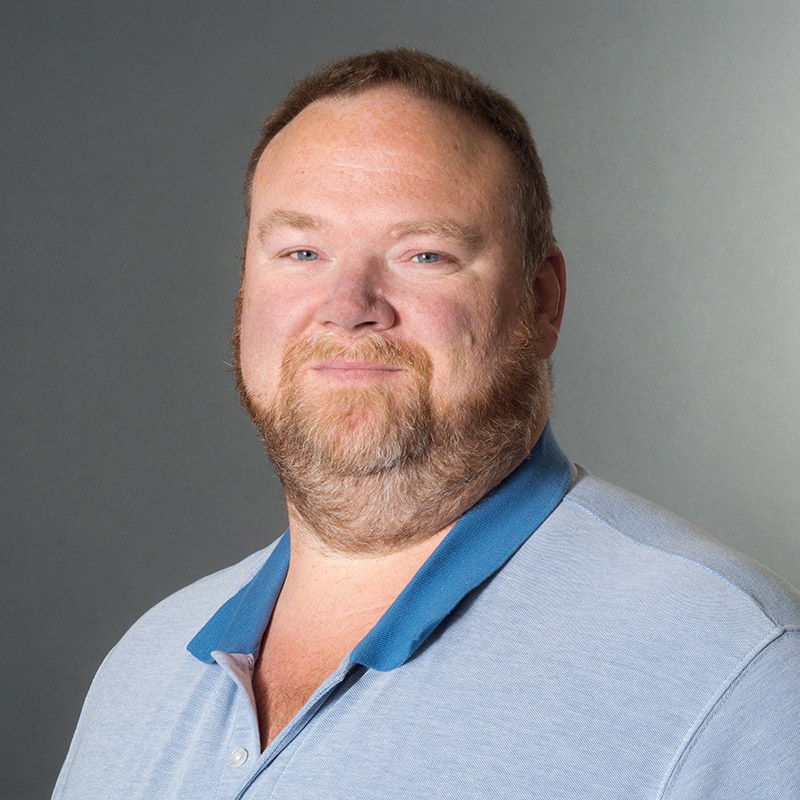 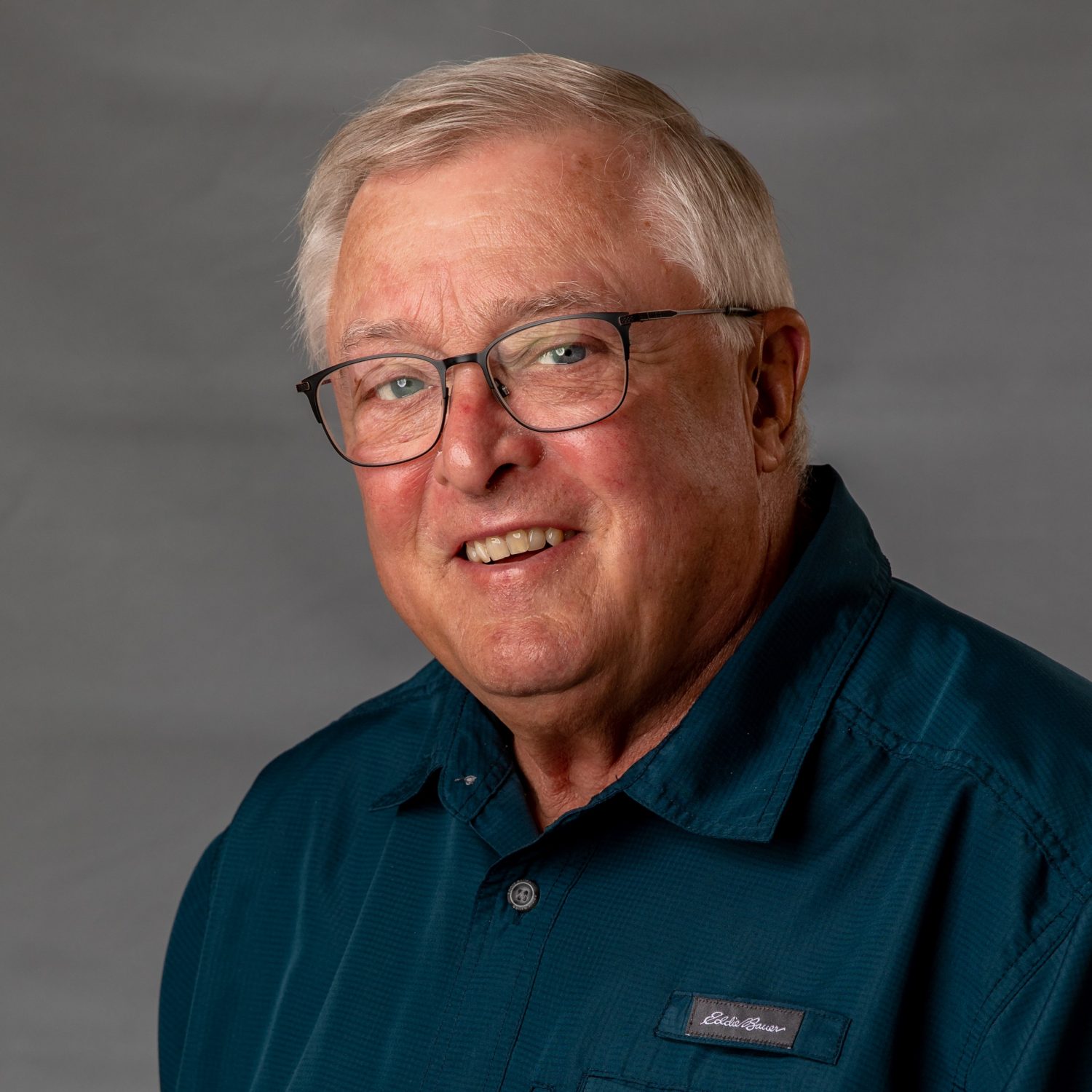 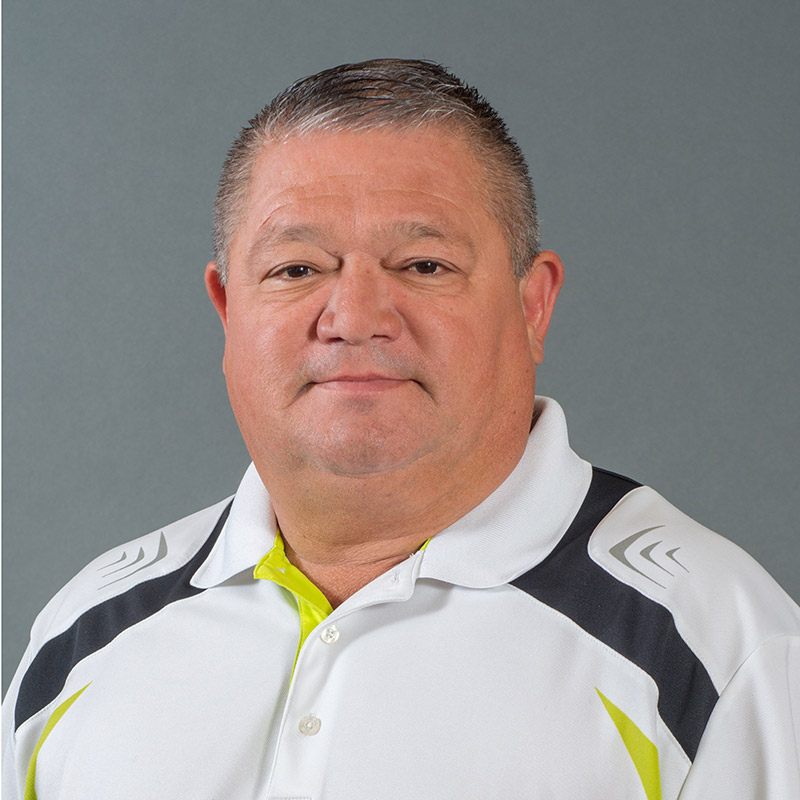 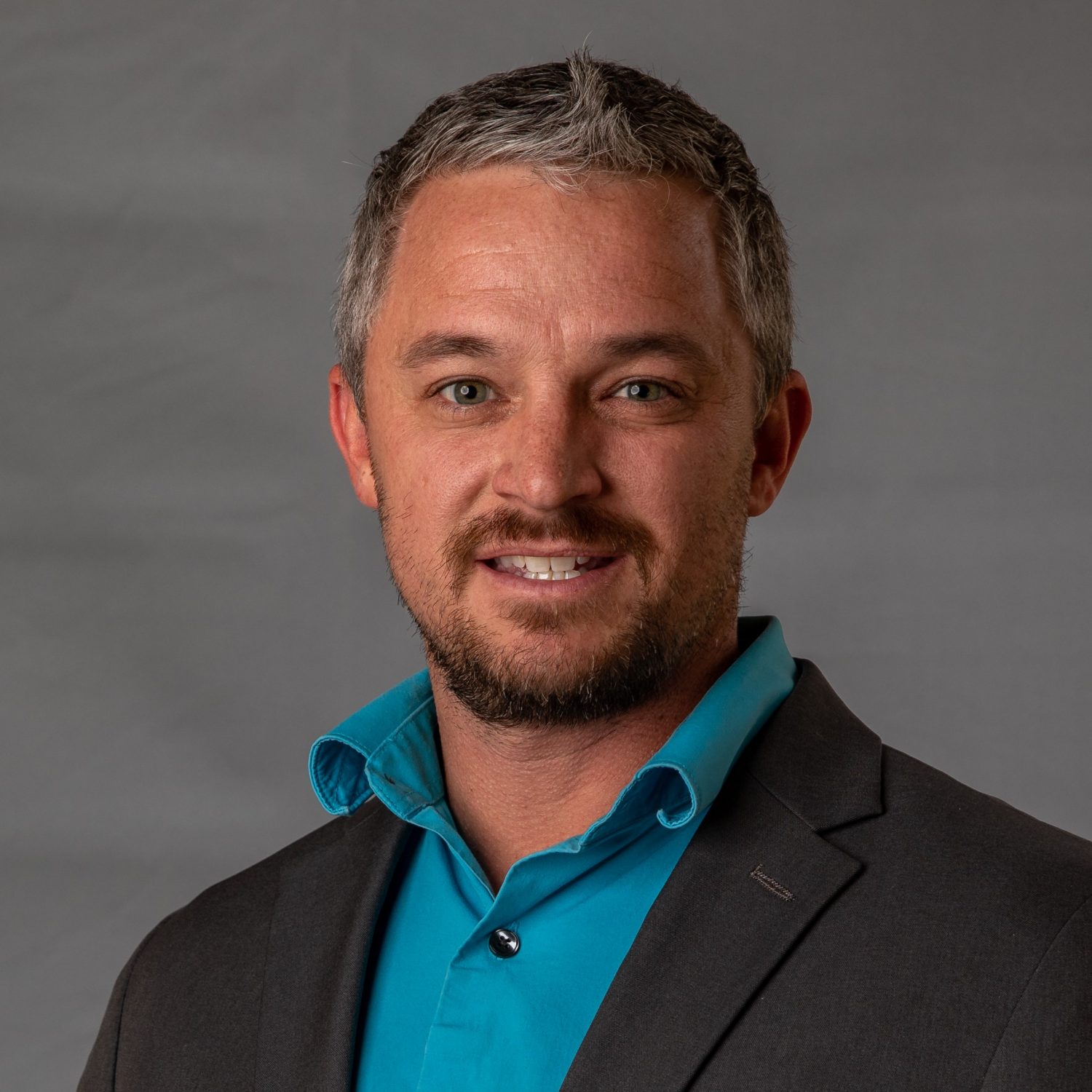 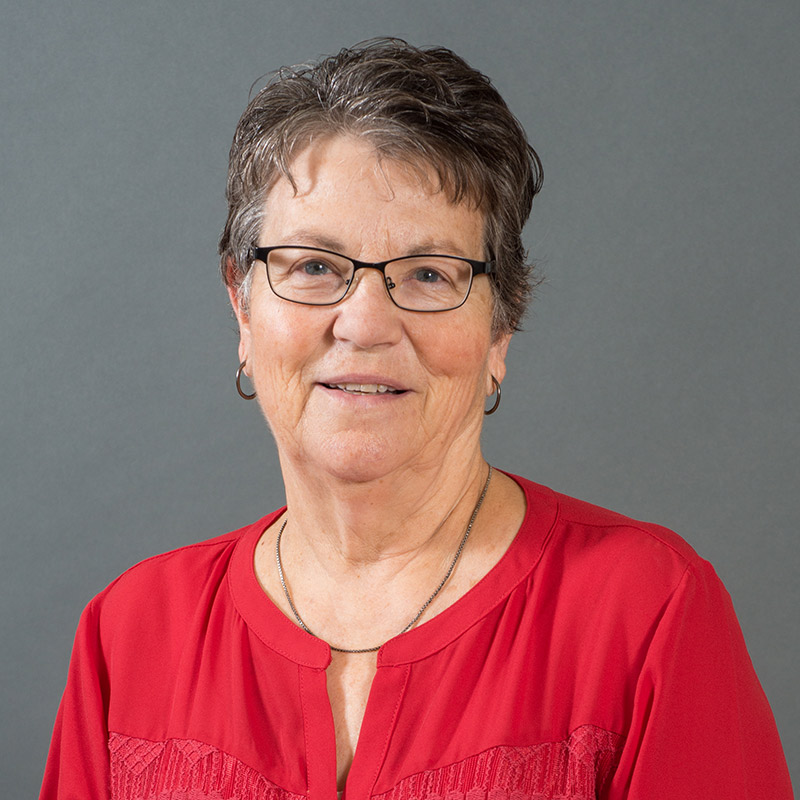