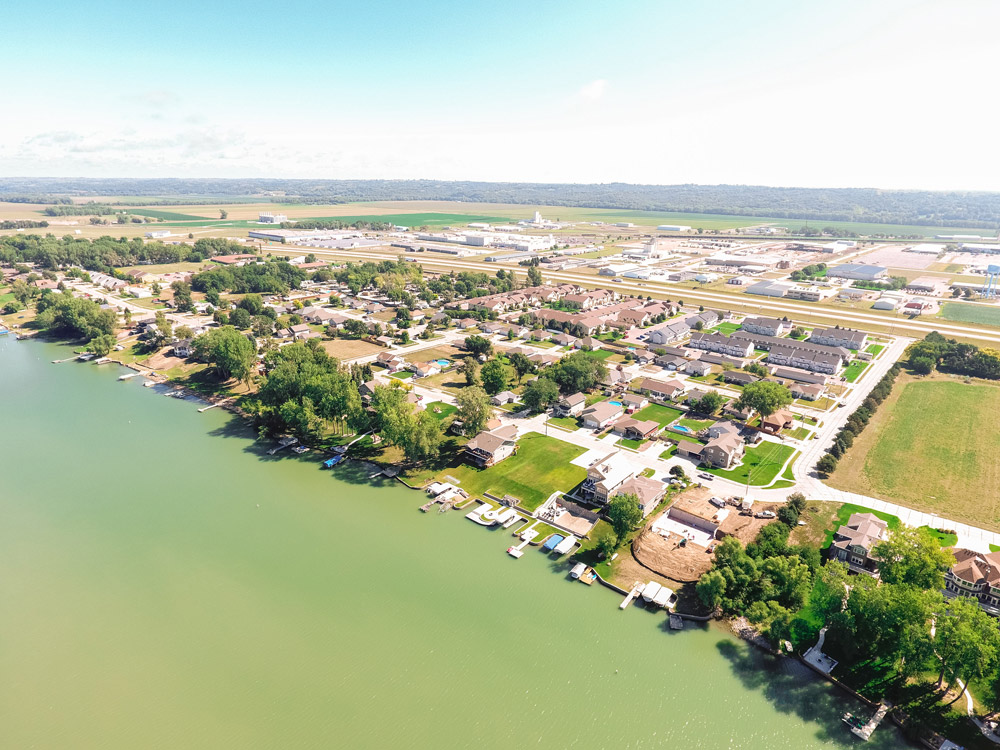 Where You Want to Be!

South Dakota roots run deep in North Sioux City. Nestled between the curves of the Missouri River and the banks of McCook Lake, North Sioux City is at the intersection of commerce, recreation and small town living with big city attractions.

Racing legend Eddie Rickenbacker circled the tracks here in the early 1900s. And if Charles Lindbergh could land the Spirit of St. Louis here in 1927, you should land here too. 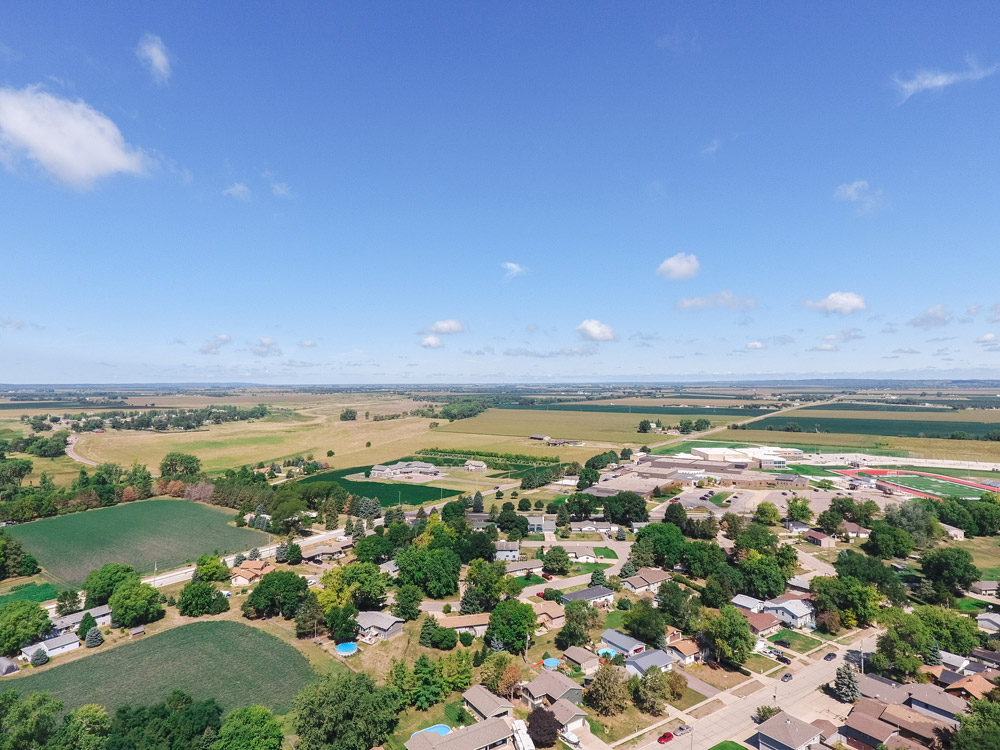 Where You Want to Live

Rarely does one small town offer so much. North Sioux City has a variety of outstanding housing options—from single-family homes  to apartments to lakefront wonders. With five neighborhood parks, ample green space and water recreation at our doorstep, there is always an attraction for the adventurer or family.

Where You Want to Work

Just minutes from downtown Sioux City, North Sioux City has immediate access to I-29, rail  and transportation and a regional airport. Sioux Falls, South Dakota is an hour away and Omaha, Nebraska is about two. Check out our local business directory or learn more about economic development opportunities. 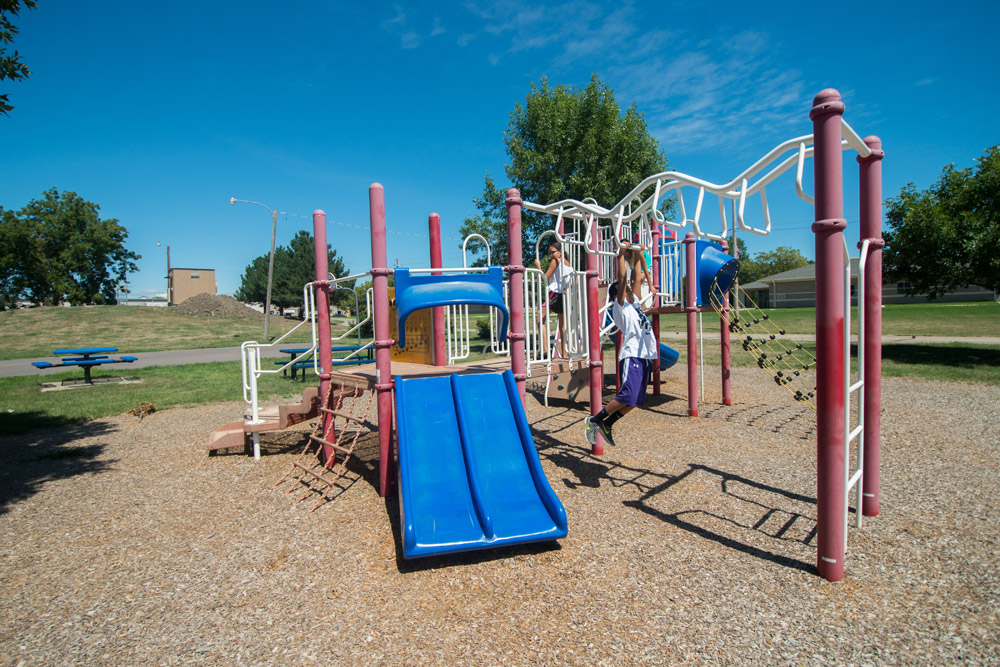 Where You Want to Play

Natural wonders are just outside our back door. McCook Lake has over 400 acres of water recreation with public access. The sprawling Missouri River and Big Sioux wind through  our landscape and walking and biking trails connect the city and our neighbors.

The Adams Homestead and Nature Preserve  is not only a serene nature stop, but also an excellent place to take in history and view original homestead structures including a one- room schoolhouse, church, barn and log cabin.

For the entertainment lover, the strip in old town North Sioux City has the highest concentration of video lottery machines in the state and offers gambling, food and fun.